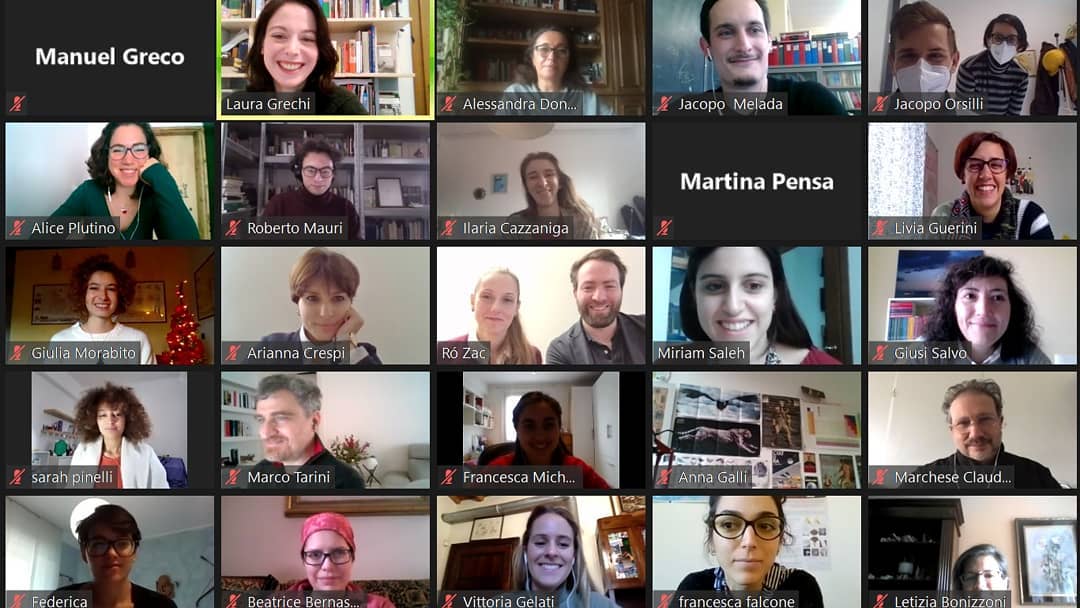 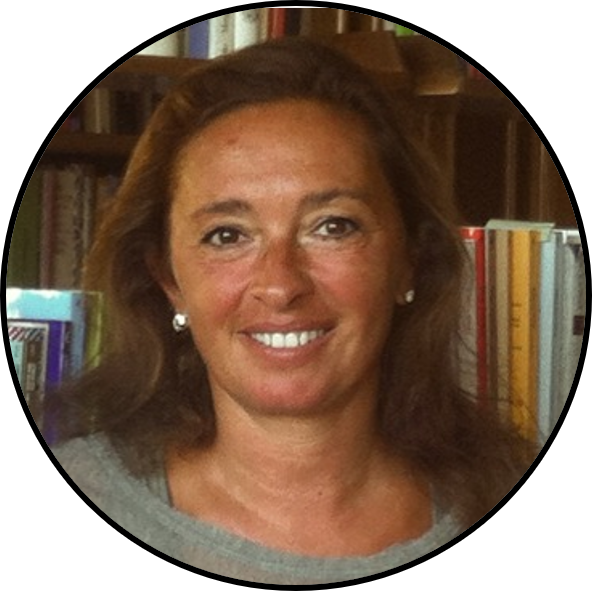 Alessandra is a professor of Comparative Contract Law at the University of Milano-Bicocca and head of the Art Law Programme in the Master in Contemporary Art Markets at the New Academy of Fine Arts in Milan (NABA). She is a Lawyer of Council - NCTM Law Firm active in the Art Law field and She focuses her research on the juridical aspects of contemporary art practices. In 2015 she won the 2th edition of the Prize ”The Jaques Derrida / Law and Culture International Chair of Philosophy”. She is director of the Course for the "Curator of Artist' Archive" organized by AitArt, and Co-director of the International Summer School on “Identity and Conservation on Contemporary Art: duties and responsibility” of Unito, Unimib and Venaria. She is Director of the legal study series on "Comparative Art law" ESI Publisher and Member of Editorial Board of the International Review Art and Law, Brill Research Perspectives Publisher. She is Deputy Chairman of the Scientific Committee of the Italian Association of Artists’ Archives (AitArt), Member of the Scientific Committee of the Center of Research on Cultural Heritage Bi-Pac of Milano-Bicocca (Bi-Pac) and Member of the Board of Careof, organization for contemporary art research in Milan. She is one of the writers of PACTA, Protocols for Authenticity, Cure and Protection of contemporary Artworks, a new tool of certification of contemporary artwork adopted by MIBACT on July 2017 She is a member of PAIAM - Professional Advisors to the International Art Market- of the Art Law Foundation, Geneva, of the Società Italiana per lo Studio del Diritto Comparato, of the Association H. Capitant des Amis de la Culture Juridique Française; of the Italian Association of Comparative Law, of the Bergamo Scienza Association and of the Associazione Filippo de Pisis. Author of many articles and monographs on Art Law, including: Law and Art: diritto civile e arte contemporanea, Giuffré, 2012, I contratti degli artisti, Giappichelli, 2012 and I diritti dell’arte contemporanea, Allemandi, 2011 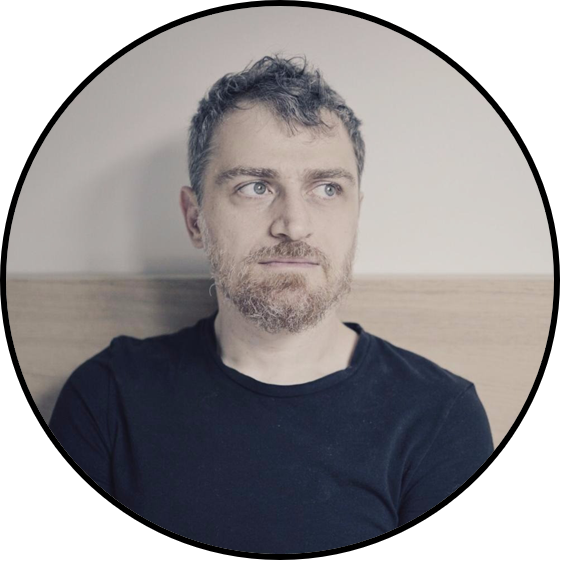 Marco Tarini (PhD, Pisa, 2003) is an Associate Professor at the Università degli Studi di Milano, Italy. He actively participated in several pioneering projects in Computer Graphics applied to Cultural Heritage, starting in 1999 with the Digital Michelangelo projects (by Stanford University). Since then, Marco has been a prolific researcher in many different areas of Computer Graphics (real time rendering, geometry processing, 3D object modelling, 3D data acquisition, computational fabrication) and their applications (Cultural Heritage, Scientific Visualization, Video Games). Marie Curie fellow since 2004 (MPI, Saarbrueken), Marco received several awards for his research, including Young Researcher Award by Eurographics in 2006, multiple best paper awards. Marco is an author of numerous impactful scientific articles, and serves as editor, general chair, program chair, and IPC/ITC member for many journals and conferences in the field (including, among others, associate editor for Elsevier Computer and Graphics since 2017, conference chair of SGP 2019, and IPC member for SIGGRAPH ASIA in 2016). He has been working as core software developer in many Open Source projects, including MeshLab (for which he got an award in 2017 by Eurographics SGP), QuteMol (molecular visualizer), and Instant Meshes (quad-remesher, also awarded). During his career, Marco has been teaching undergraduate, Master, PhD courses on Computer Graphics, Video Game Development, Geometry processing, Informatics for Cultural Heritage, and others, at various universities worldwide. 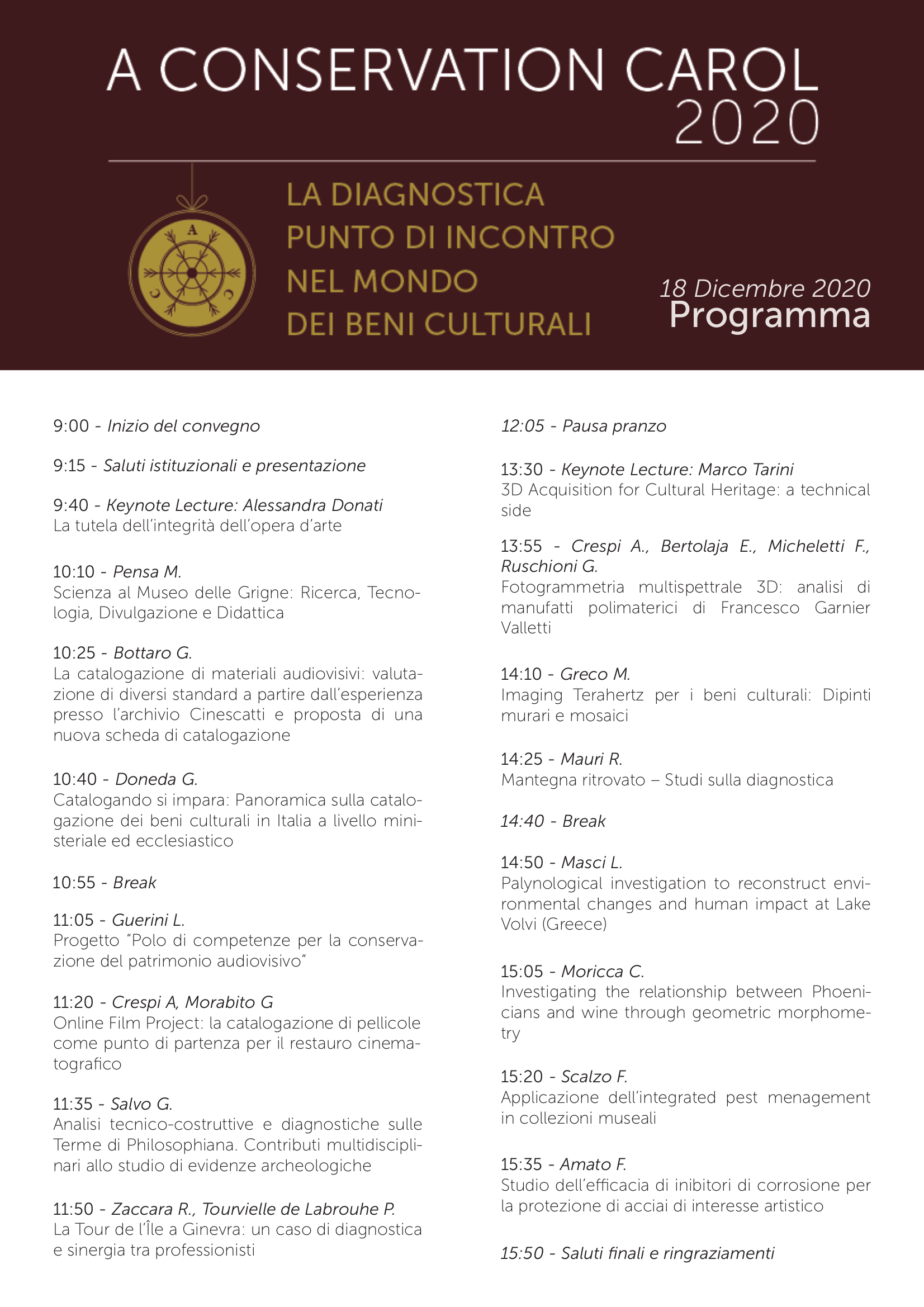 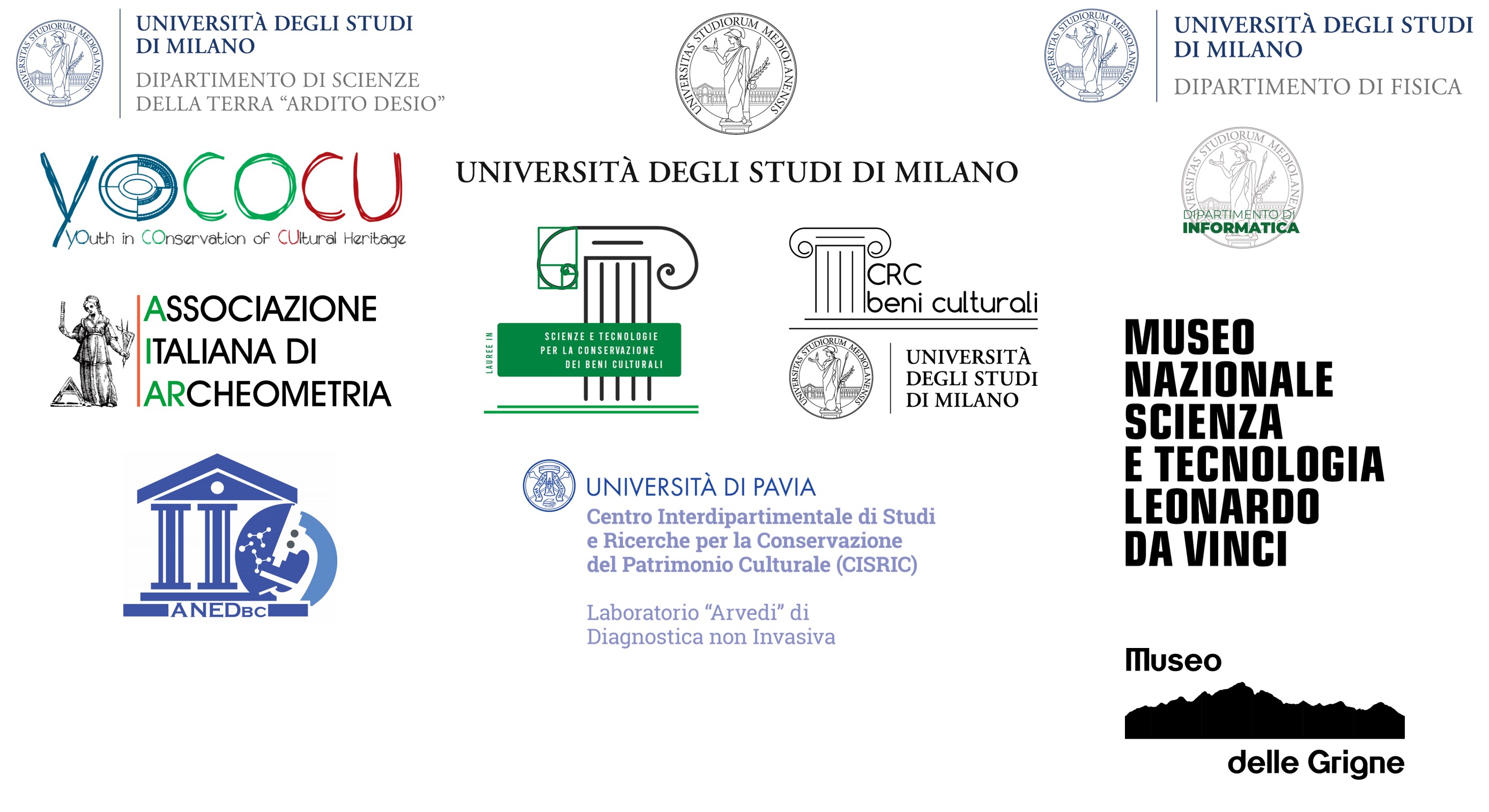